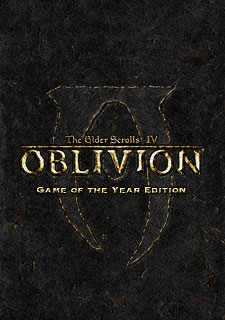 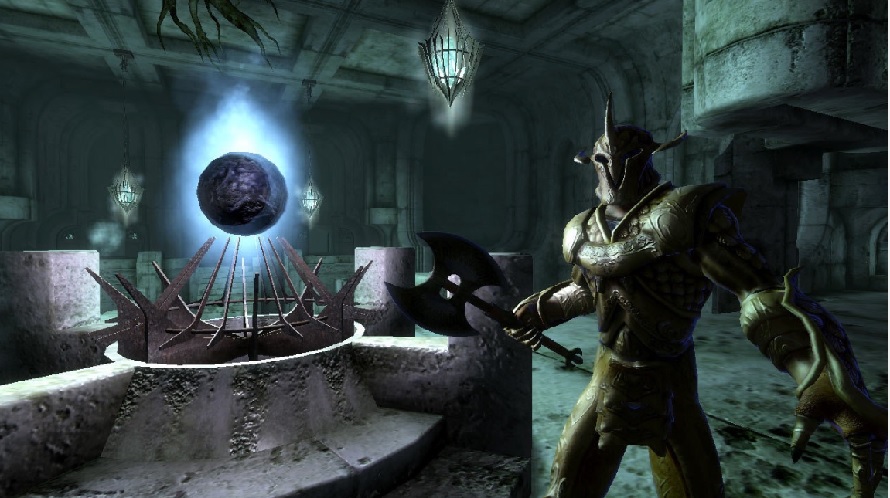 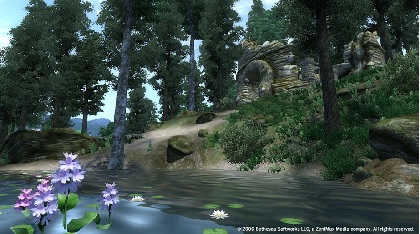 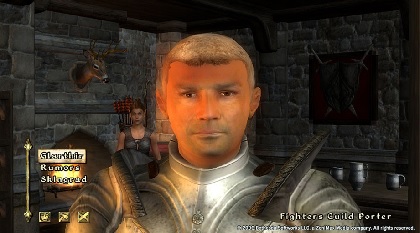 The Elder Scrolls IV: Oblivion Game of the Year Edition

In the shadow of evil, a hero will rise from the ashes of a fallen empire. The gates have been opened, and the battle has begun. Only one thing can save the world from Mehrunes Dagon and the demonic hordes of Oblivion. The true heir of the Septim line must be found and restored to the Imperial throne. The fate of the world rests in the hands of one. Find him, and shut the jaws of Oblivion.

Blood and Gore
Language
Sexual Themes
Use of Alcohol
Violence

The Elder Scrolls IV: Oblivion® Game of the Year Edition presents one of the best RPGs of all time like never before. Step inside the most richly detailed and vibrant game-world ever created. With a powerful combination of freeform gameplay and unprecedented graphics, you can unravel the main quest at your own pace or explore the vast world and find your own challenges.
Also included in the Game of the Year edition are Knights of the Nine and the Shivering Isles expansion, adding new and unique quests and content to the already massive world of Oblivion. See why critics called Oblivion the Best Game of 2006.